Russia’s military invasion of Ukraine, which began on February 24, 2022, is a horrifying and never-forgiving outrage and an absolutely unacceptable act. We urge Russian President Vladimir Putin to immediately end the fighting and realize an unconditional early withdrawal of all Russian troops.

In the field of mathematics related to our work, one of the great mathematicians born in Russia is Sergei Novikov, a professor at Moscow State University and the University of Maryland. He has made significant achievements in geometry, topology, homotopy theory, etc., and in 1965 raised one of the most important unsolved problems in topology as the Novikov conjecture.

Grigori Perelman, the main character of “Why did you solve the difficult problem of 100 years? -The mystery of the disappearance of a genius mathematician-“, which was broadcast by NHK (Japan Broadcasting Corporation) in 2007, is also a Russian mathematician. He succeeded in proving the difficult 100-year-old mathematics problem “Poincare Conjecture” raised in 1904, and refused to receive it while being selected for the Fields Medal, which is called the Nobel Prize in mathematics. He is a genius mathematician who disappeared from the mathematical world while being shrouded in mystery.

In addition, as a Russian mathematician, Mikhail Ostrogradsky, a full member of The Saint Petersburg Academy of Sciences, who has made significant achievements in mathematics such as variational methods, integrals of algebraic functions, number theory, geometry, and probability theory, is from Ukraine.

In the field of statistics, the names of many great ancestors are recalled such as Andrei Kolmogorov, who invented the Kolmogorov-Smirnov test, Pafnuty Chebyshev, known for Chebyshev’s inequality, and Andrey Markov, who made great achievements in the study of stochastic processes known as the Markov process.

Russia’s President Vladimir Putin’s military invasion of Ukraine, combined with the ” threats that imply nuclear weapons ” that is absolutely unacceptable to nuclear powers, is a blasphemy for world peace that is unprecedented in human history, and we know it is an indescribable outrage that tramples on the achievements of the great Russian ancestors of the past.

It is heartbreaking to see more than one million people leaving their homeland of Ukraine and being evacuated to other countries at this point, but fortunately Japan’s Prime Minister Kishida clarified its policy to promote the acceptance of people evacuated from Ukraine into Japan on the night of March 2, 2022. We sincerely hope that the Ukrainians who come to Japan with great fear and disappointment will be able to regain their peace of mind in Japan as soon as possible, and we sincerely hope that they will spend their time in good health, hoping for the day they will be able to return to homeland of Ukraine.

Our corporate mark is composed of blue and yellow same as the Ukrainian flag. 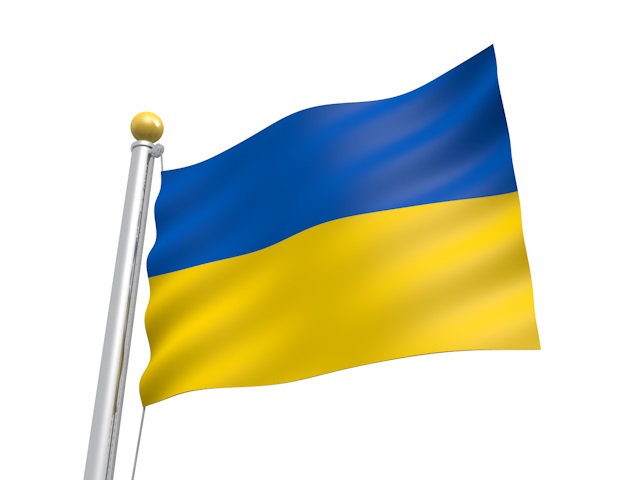